HomeHip Pain What You Should Know About Anterior Hip Replacement

What You Should Know About Anterior Hip Replacement 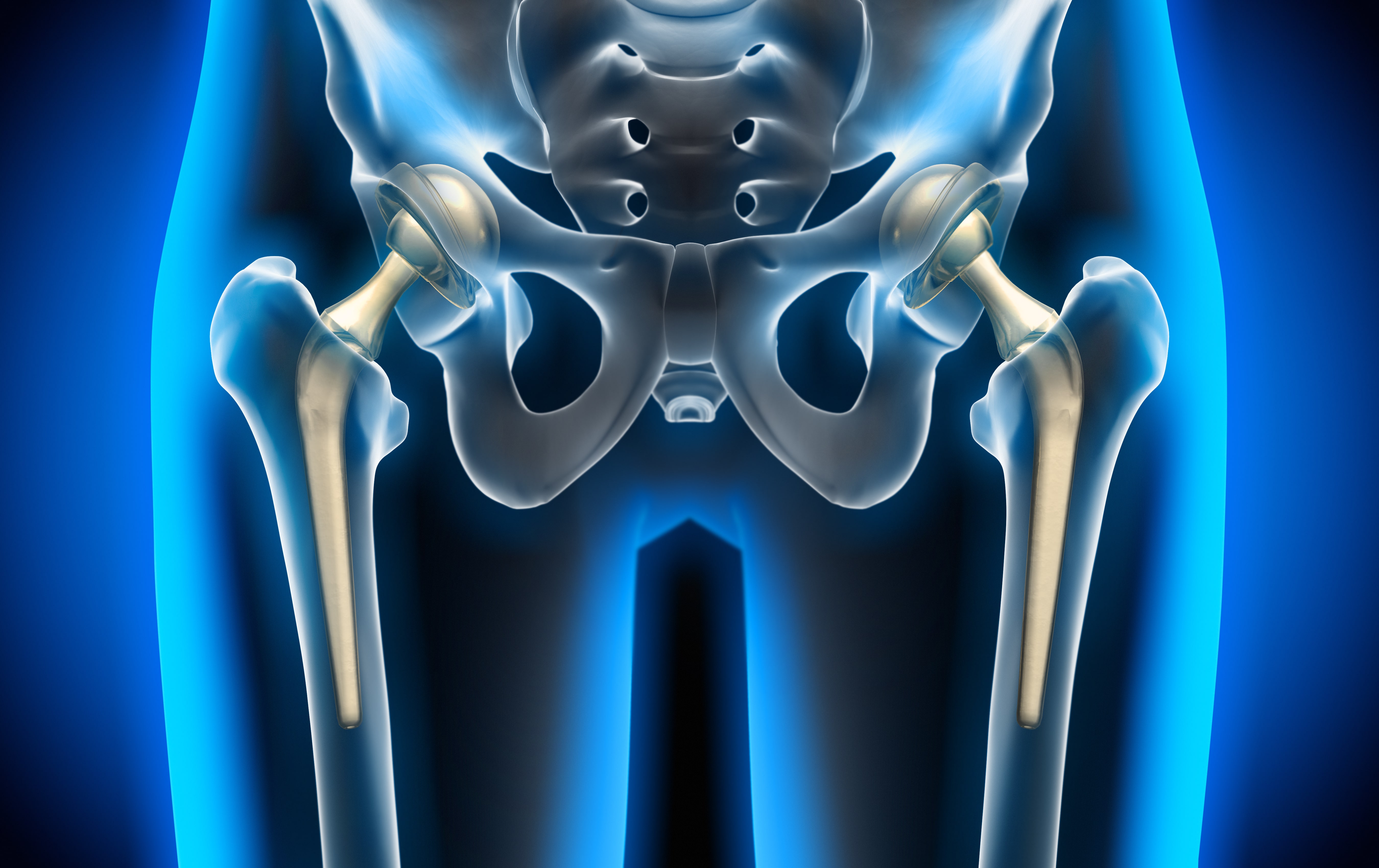 November 17, 2021 By Full Circle Orthopedics No comments yet

For decades, having a hip replacement meant undergoing serious surgery with an intensive, months-long recovery period. But while this procedure still isn’t quite a walk in the park, techniques and technologies have advanced to significantly reduce your recovery time and discomfort. One of these techniques is anterior hip replacement, a minimally invasive alternative to traditional hip replacement surgery. Read on to learn more about this procedure and what you can expect during the recovery process.

What is Anterior Hip Replacement?

During traditional hip replacement surgery, the surgeon will make a single long incision on the hip—sometimes 10 to 12 inches or longer, depending on the patient’s size. Though this large incision allows the surgeon easy access to remove the old, damaged joint and replace it with the new one, it can also be painful and slow to heal, particularly since a large incision often requires cutting through the hip muscle to reach the joint.

Anterior hip replacement uses a couple of smaller incisions on the front of the hip instead of a single large incision. These smaller incisions, just around three to four inches in size, are quicker to heal and less painful—instead of cutting through the hip muscle to reach the joint, the surgeon will simply push the muscles, ligaments, and connective tissues aside. This means that patients who undergo an anterior hip replacement may be able to reach physical therapy milestones more quickly, as this procedure is less taxing on the body’s natural recovery processes.

Who Should Get an Anterior Hip Replacement?

However, it’s not right for everyone. If you have certain complicating medical conditions, or if the position of your hip bones isn’t conducive to multiple small incisions in lieu of one larger one, you may want to investigate posterior or traditional hip replacement.

What Should Patients Expect From an Anterior Hip Replacement?

Anterior hip replacement can be performed under either general anesthesia or regional anesthesia; you and your physician can decide the best course of action for your situation. If you’ve previously had a bad reaction to general anesthesia, a spinal block or epidural may be enough to reduce any pain or discomfort associated with the procedure. In other cases, you may prefer to go under general anesthesia.

Your surgery will likely take a few hours. You should be able to begin moving, if not walking, as soon as your epidural or anesthesia wears off, although your surgeon may caution against putting much weight on your new joint. Because anterior hip replacement doesn’t require any cutting of muscle or tendons, it also doesn’t require the no-lifting and no-bending restrictions associated with traditional hip replacement surgery. You may also be able to get by with over-the-counter pain relievers instead of prescription narcotics.

Depending on how your surgery went, you could be released the same day; however, you’re more likely to have a stay of one to four days in the hospital. You’ll then be instructed to undergo physical therapy and perform stretches at home to strengthen the muscles and tendons around your new hip.

What Are the Risks of Anterior Hip Replacement?

There are some risks, like infection, that are inherent to any surgical procedure. However, the longer someone is in the hospital, the more their risk of infection increases—so the short recovery time and minimal (or even nonexistent) hospital stay associated with anterior hip replacement can reduce your risk of contracting an infection. If you notice your incisions turning red, warm to the touch, swelling, or oozing, this could be a sign of infection. Contact your surgeon to see whether you need oral or topical antibiotics.

Finally, you could experience some numbness on the front of your thigh as a side effect of the skin nerves stretching. In most cases, this will resolve itself in a few months.

Replacing a stiff and degraded hip joint with a new one can change your quality of life. You’ll be able to take part in physical activities that were previously painful—or darn near impossible—due to the state of your hip. And by opting for an anterior hip replacement, you may be facing far less post-surgery downtime than you expected. If you’re ready to learn about your next steps, look no further than Full Circle Orthopedics.