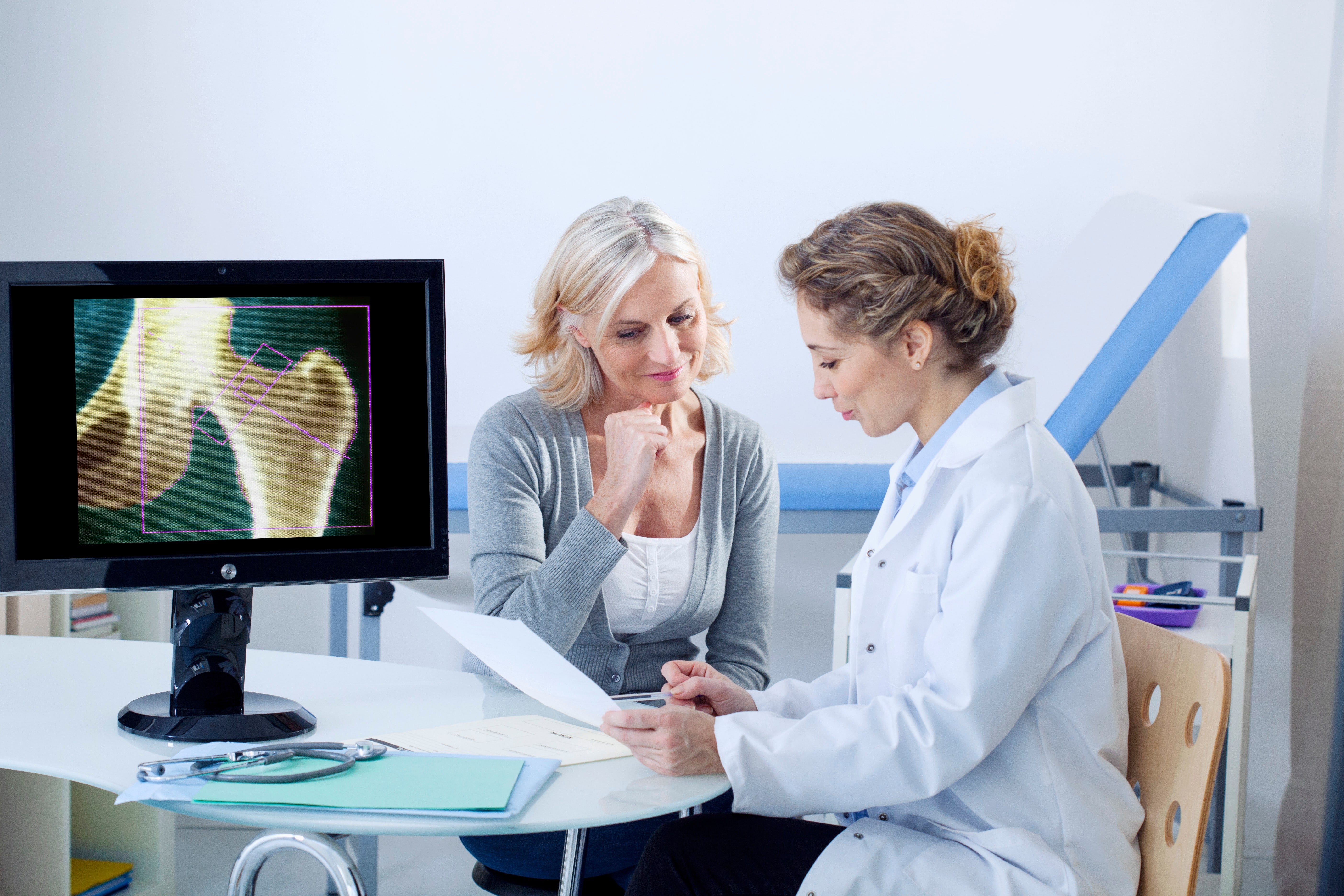 May 2, 2022 By Full Circle Orthopedics No comments yet

Hip surgery is something that seems rare, and often, the idea of it can be scary. However, there is often no need to fear surgical procedures on the hips. In fact, one of the biggest reasons for hip surgery is considered elective from a medical standpoint. Here are three big reasons you should get in touch with our team of orthopedic surgeons.

Arthritis is a degenerative condition that causes pain and limits mobility. As time goes on, arthritic changes become worse and worse, until the sufferer can barely move and is in constant agony. While drugs and other conservative methods can reduce the effects for some time, pharmaceutical painkillers have serious side-effects such as stomach ulcers, brain fogging, and addiction. They also don’t work well enough against the worst pain and mobility limitations.

The definitive answer to arthritic hip pain is one of the reasons for hip surgery. There are two main forms: hip replacement and hip resurfacing. Hip resurfacing is a procedure that is less intensive than replacement. In it, the contact points in the hip joint are smoothed out so that they do not grind against each other.

Which procedure is suggested depends on factors such as the amount of damage present in the natural hip, the speed of arthritis progression, and more. Both procedures have high rates of success when used appropriately.

Recovery time varies with these procedures. Factors such as overall health, age, and even which surgical center does the work all play a part in it. One thing to look out for is the recovery process that the surgical center promotes. Some centers will claim to get patients on their feet in a day or two, but go on to send patients to rehab centers for another month. Others will get patients truly out the door fast, but only take on those who fit into a limited physical profile.

Which recovery method is best actually depends on each individual patient. Therefore, it’s best to look for a center that doesn’t use a cookie-cutter post-surgery plan. While staying in rehab longer isn’t fun, neither is being ejected from care while it is still needed. Adaptability is important for both patient and surgeon.

Even though this is often considered elective surgery by professionals, those who get either form are unlikely to agree with that designation. Arthritis pain can greatly reduce mobility, and even eliminate it in the worst cases. This makes it so that getting enough exercise to stay healthy is very hard, and both mental and physical health are dependent on restoring proper hip function.

Reasons for Hip Surgery: Repair Damage from Accidents and Trauma

Physical trauma can cause a hip to become broken, dislocated, or otherwise damaged. This can be a dangerous situation, especially in the elderly, and that is one of the reasons for hip surgery to feel like a scary thing. It does not need to be, though it is indeed much different from an elective hip replacement because it involves sudden damage and has to be done fairly soon after the physical trauma takes place.

In these procedures, it is common for surgical hardware to be implanted to shore up the broken parts of the hips and allow for healing. Depending on the specifics of the damage, hip replacement is another possibility.

The length of time involved in recovery is influenced by the complexity of the break, the general health of the patient, and the patient’s weight. Since the hip is a major weight-bearing part, mobility can be limited for much longer if there is a lot of it to carry.

Some types of hip surgery are needed in childhood. One of the most common of these types is done to repair a condition where the femur separates at the top growth plate, up near the pelvis. This condition, known as slipped capital femoral epiphysis, can happen in one or both sides. It is currently repaired by installing a screw down from the hip ball through the disconnected section. An older method used several “pins” for the same purpose. When this is done, the femur fuses at the growth plate and the problem is fixed.

This is just one of the many reasons for hip surgery to fix a development issue. Surgical solutions are also needed for other issues that can affect the hips during a person’s growing years. These are not considered elective procedures since the ability to walk can be lost if they are not done.

Full Circle Orthopedics focuses on hip and other surgery meant to eliminate the pain caused by arthritis and other degenerative conditions of this nature. We perform both hip replacement and hip resurfacing. Call us today to set up an evaluation for your hip pain and learn which surgical option is best for you.